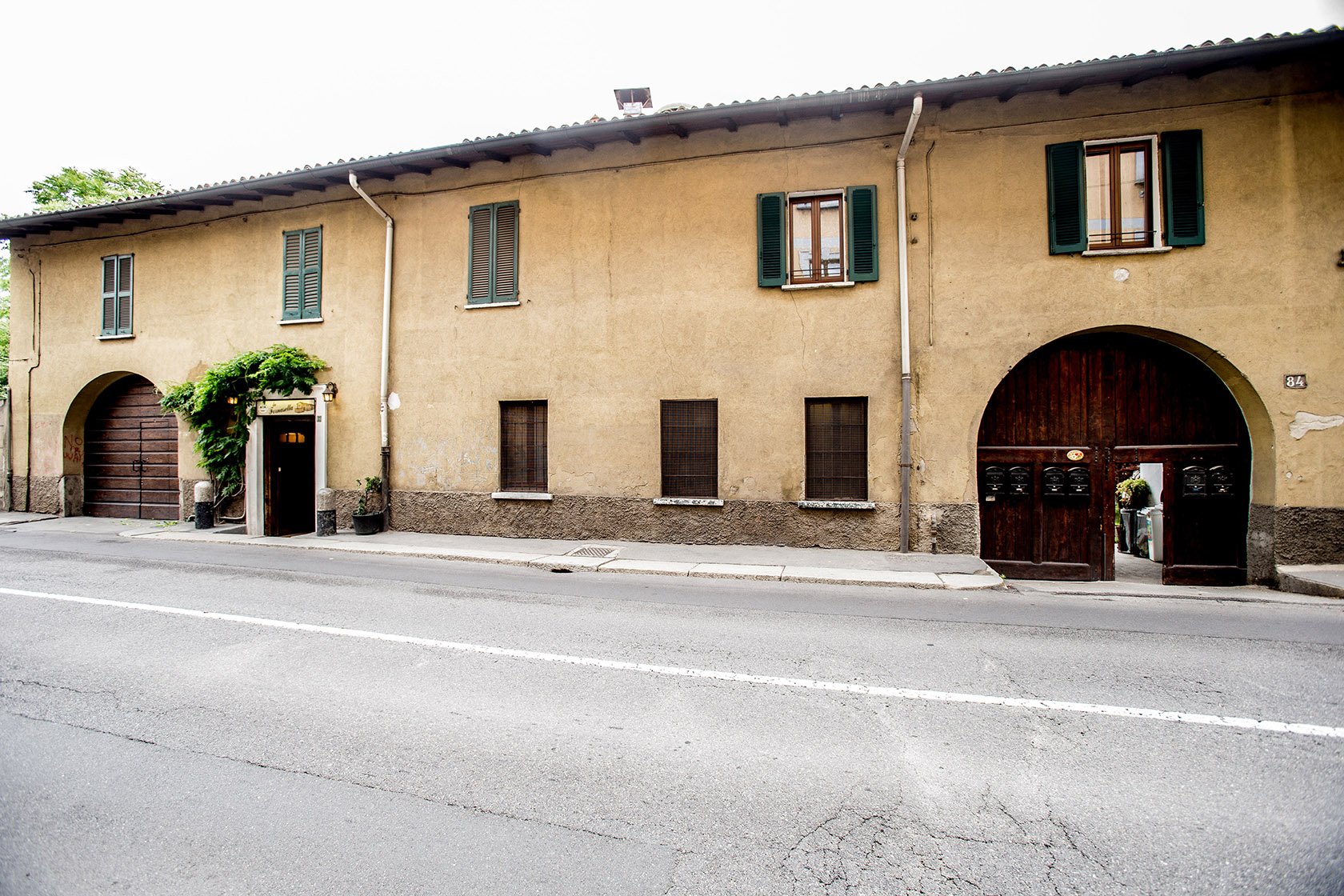 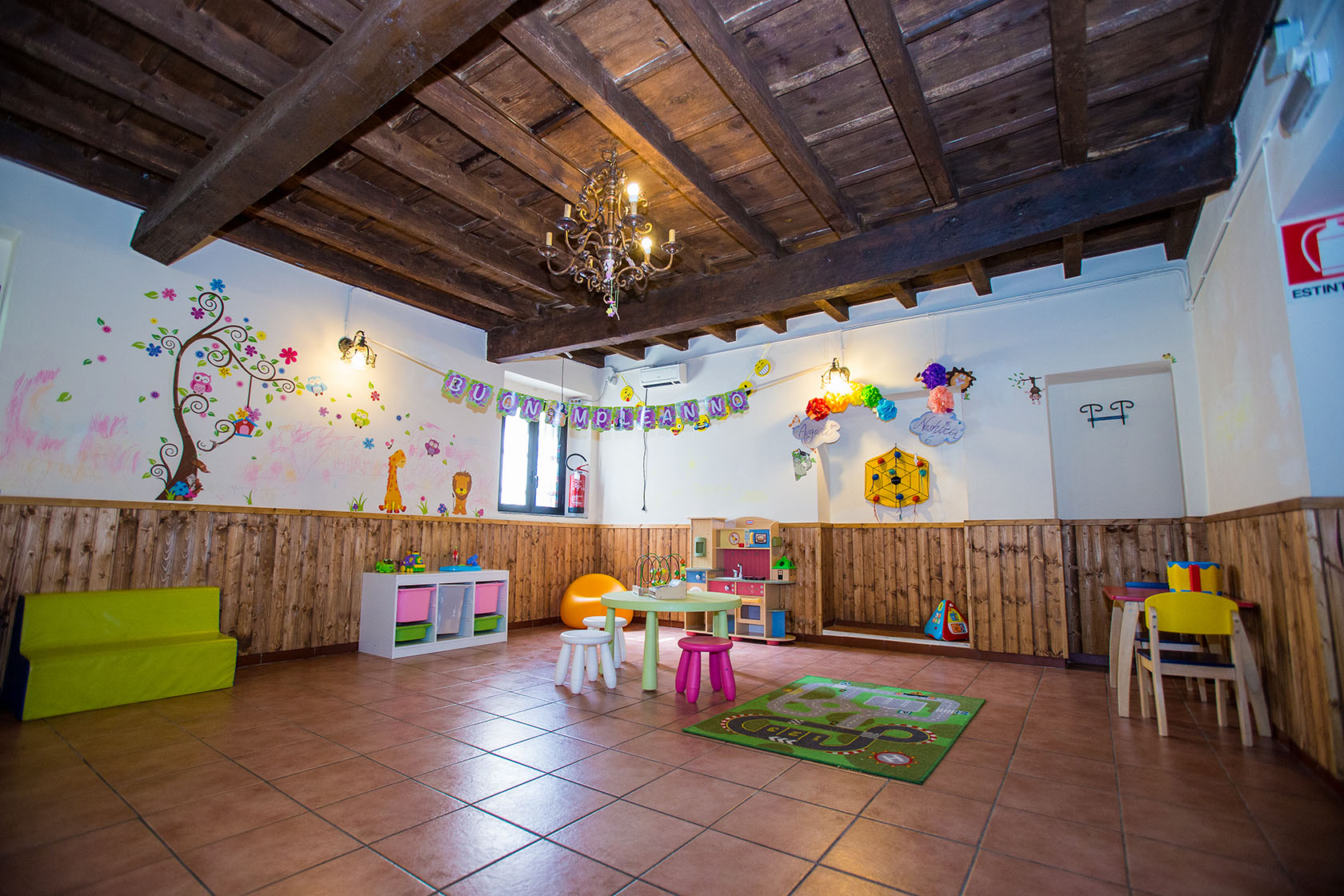 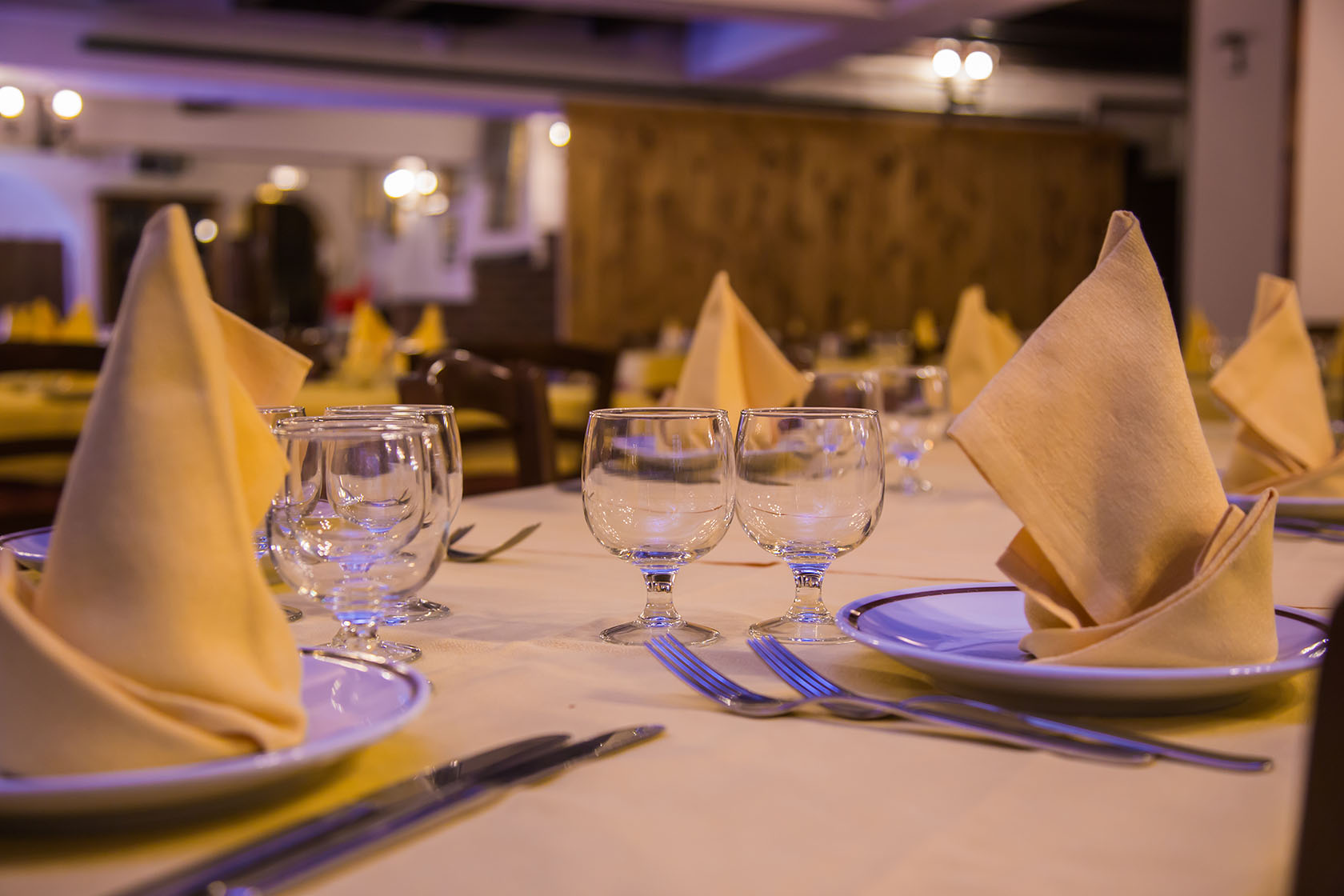 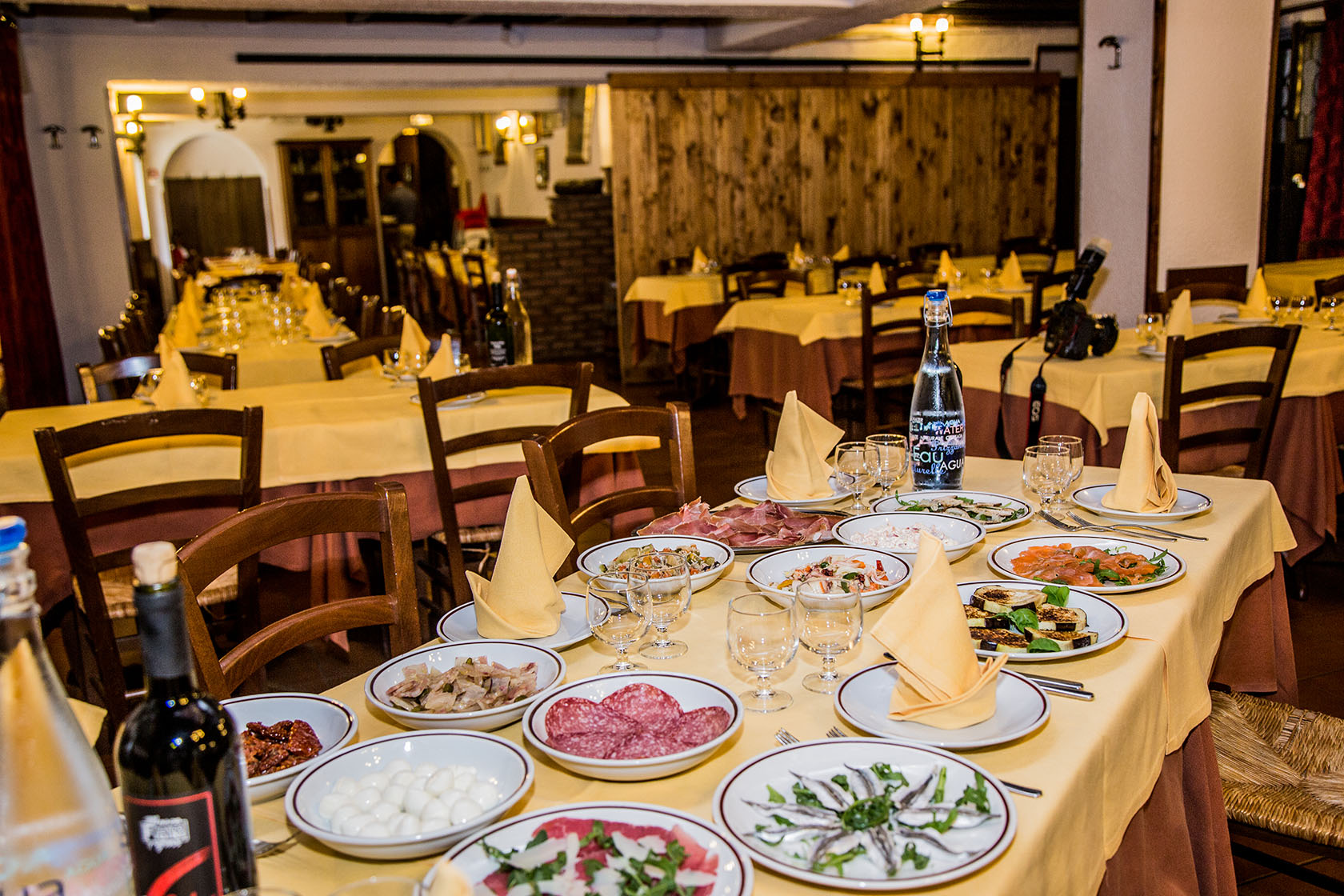 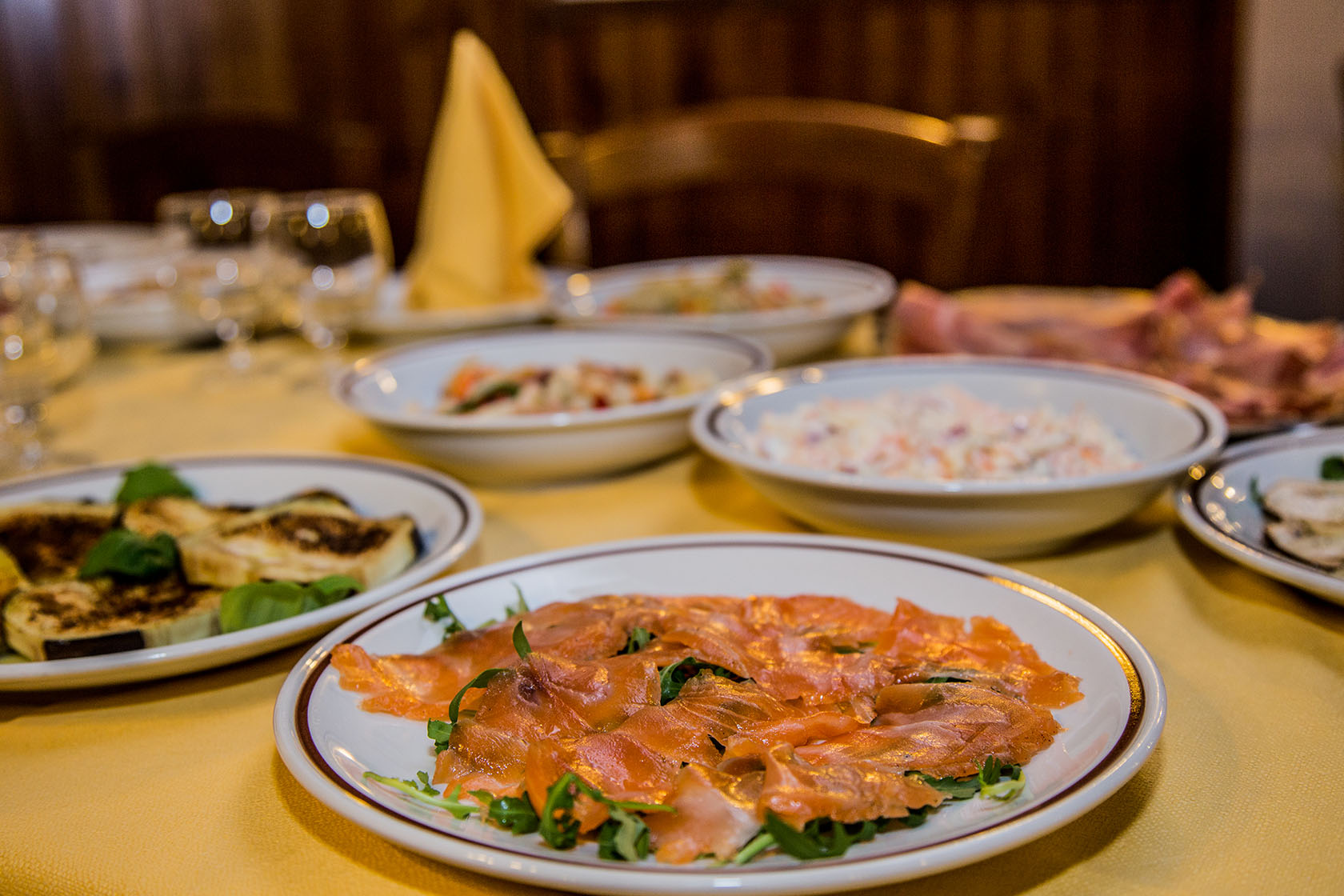 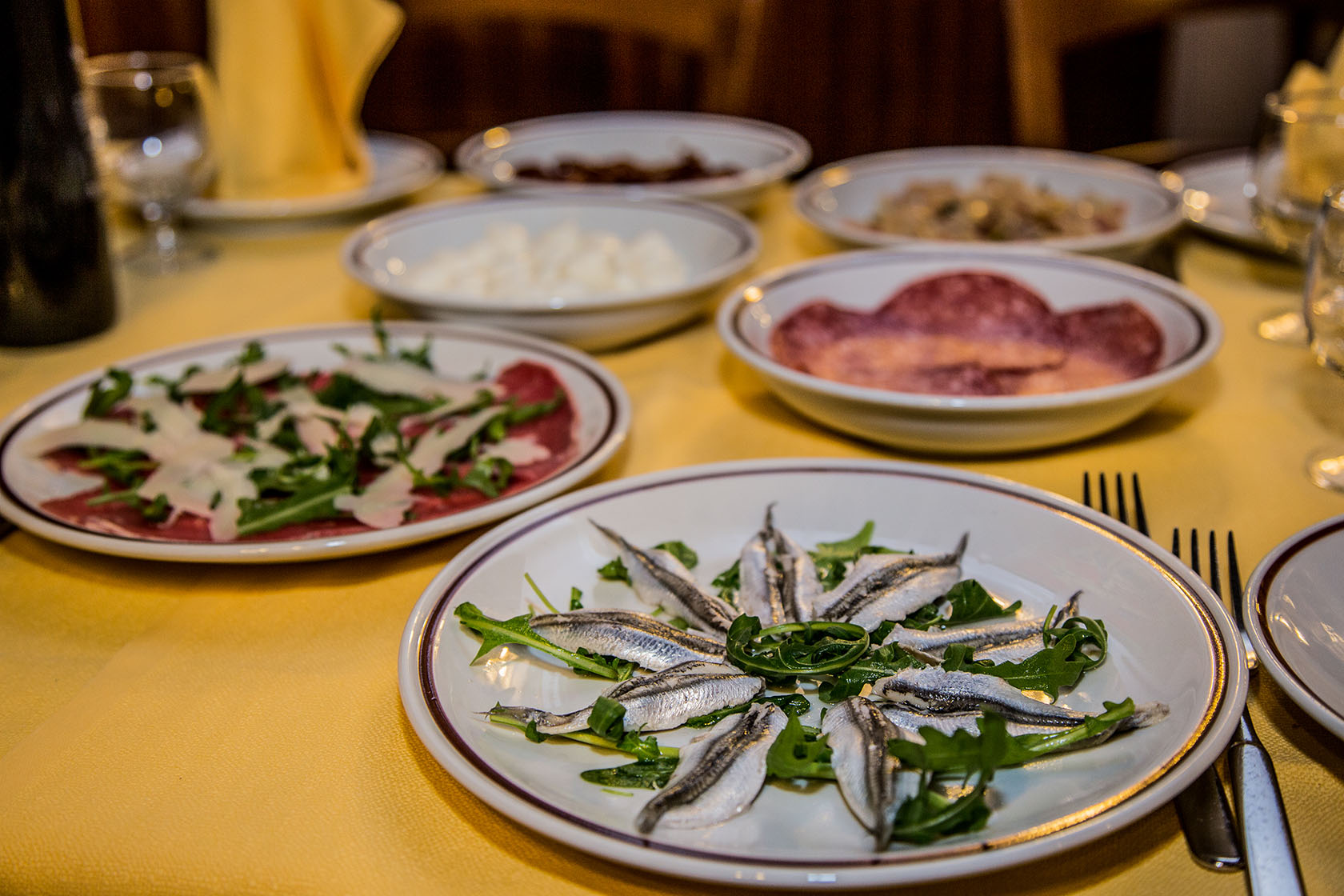 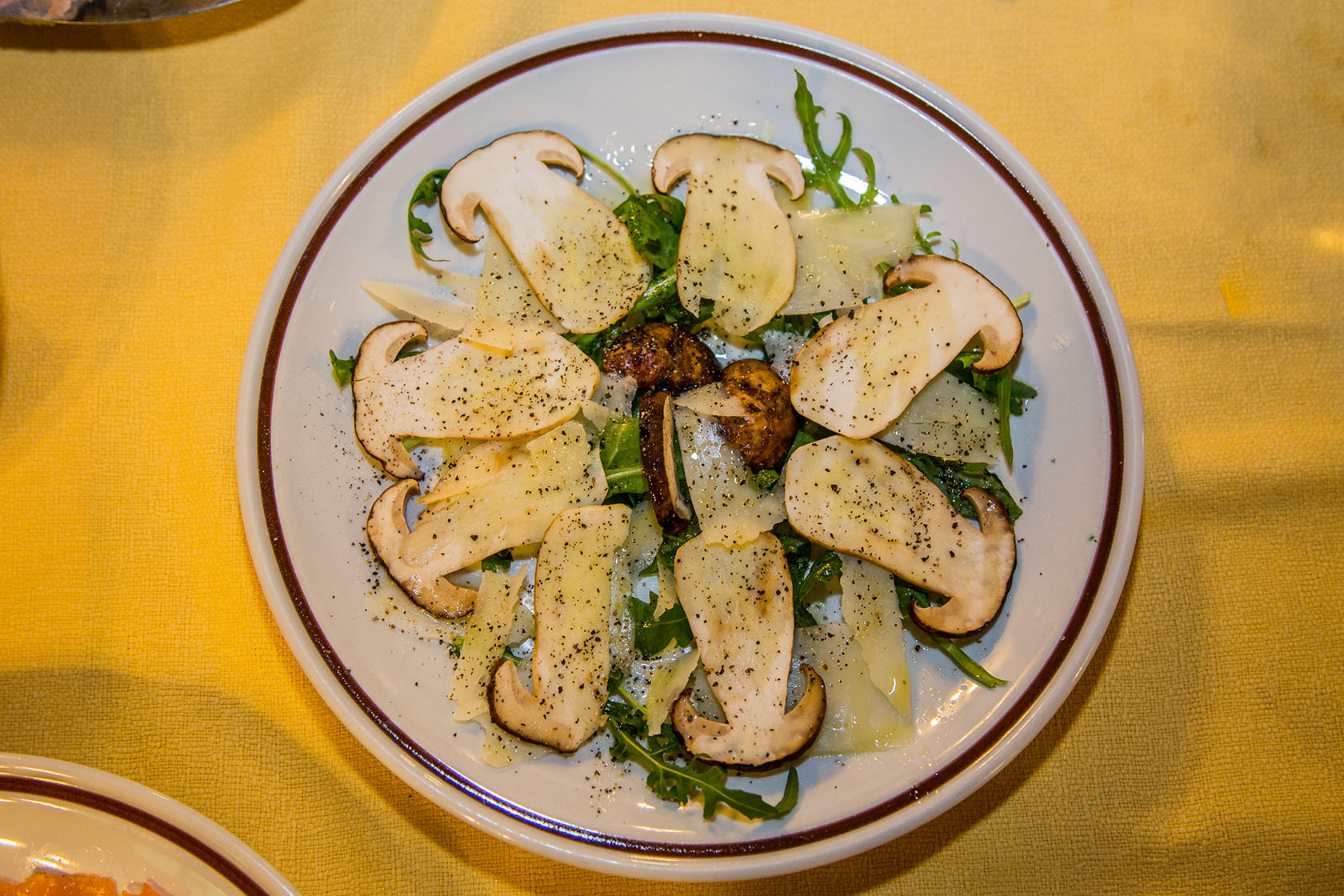 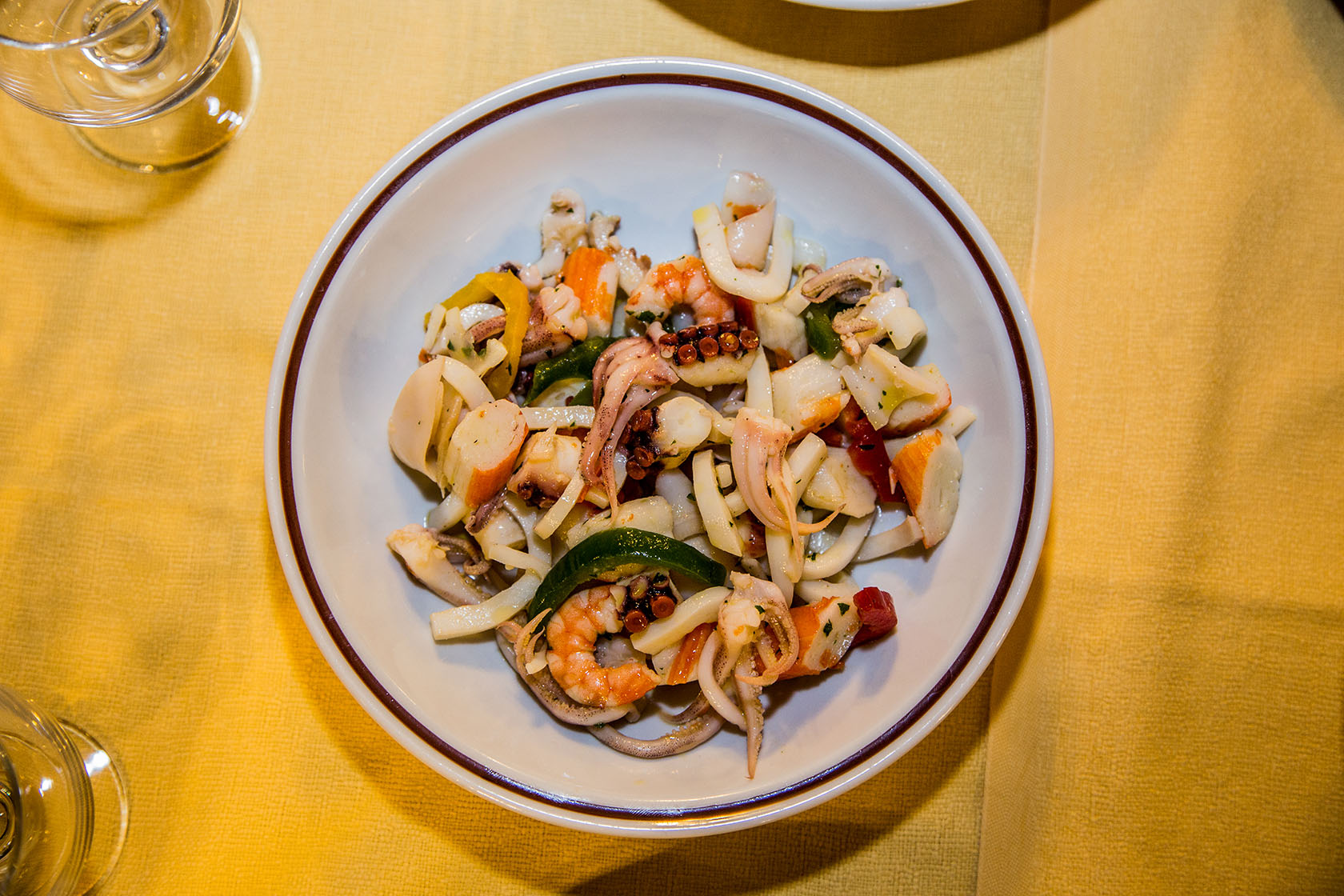 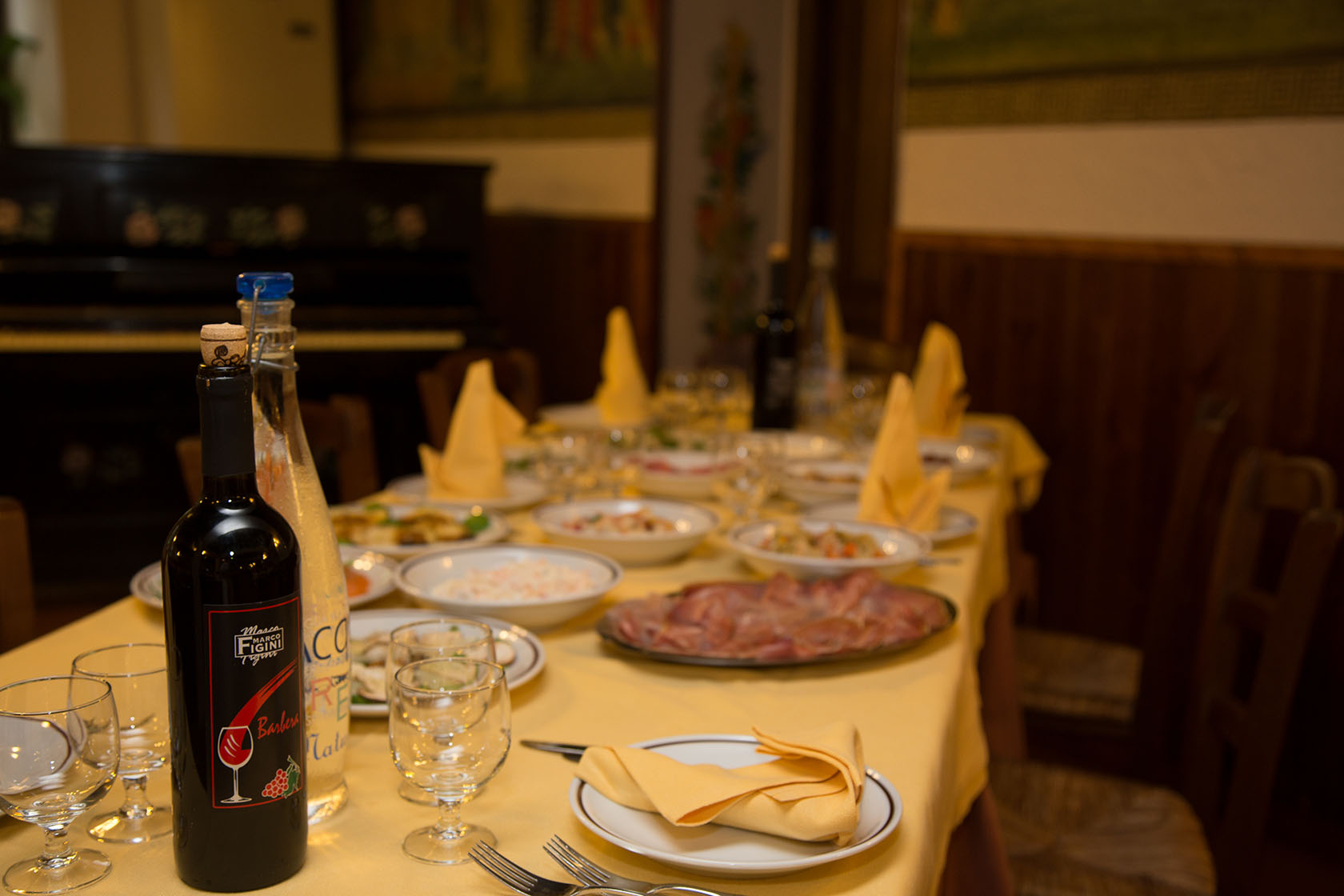 “Man is what he eats”
The phrase is not of some television barker, but of the great German philosopher Ludwig Feuerbach. And that’s how it is. Therefore it is vitally important to know what we eat.
The “Trattoria La Fornasetta”, although immersed in the modernity of a multi-ethnic metropolis like “Milan”, retains its original vocation for its customers. A vocation made of wholesome and healthy dishes, authentic flavors, natural smells, old-fashioned flags, loud laughter. In the “Trattoria La Fornasetta” time and space take on a new dimension, a dimension on a human scale able to bring out in each moment moments and sensations considered lost.
The heroic times of the furnace, the carefreeness of the mythical sixties, the vivacity of the “Milan to drink” of the eighties, the melting pot of the multiethnic metropolis of the beginning of the millennium, all these souls, these sensations, mix without excluding La Fornasetta. The result is a place that will give you good food and moments to keep in the mind’s eye.